The research is a part of a European study that comprises a total of 16,220 children in the ages 2-9, of which 1,800 live in Partille, Alingsås and Mölndal in Sweden.

Estimates of the weight status

In Susann Regber’s dissertation, the parents were asked to estimate their child’s weight status and health, and to describe their own worries about their child’s becoming overweight or underweight. The parents’ perceptions were then compared with the children’s actual measurements.

Among other findings, the studies show that:

• One out of two parents of a child with overweight in Central and Northern Europe perceived their child’s weight as normal. In Southern Europe, the same figure was 75 per cent.

“How parents perceive their child’s weight status is of major significance to being able to promote a healthy weight development. Our studies show that the parents’ insight into obesity in their children indeed grows in pace with the child’s age and higher BMI in the child, but also that a weight development at preschool age can go from overweight to obesity without necessary lifestyle changes being made,” says Susann Regber, who is presenting the findings in her dissertation:

Many obstacles to healthy habits

As a part of the studies, the researchers arranged group discussions with children and parents. In the talks, the parents emphasized that there are many obstacles to being able to maintain healthy eating habits: long working days, financial limitations, and the constant availability and marketing of unhealthy food and drinks.

Another problem that was brought up was that other family members, like spouses and grandparents, broke the rules set up in the home.

“But the parents also emphasized examples that promoted good eating habits, like children being served good, healthy food at day-care and in school,” says Susann Regber.

The findings in this dissertation are based on the European

www.FreaksUnleashedWorkout.com will explain to you exactly how and what it takes to reach your max genetic potetial through vigorous training, eating and sup…
Video Rating: 4 / 5 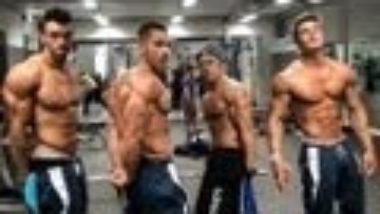 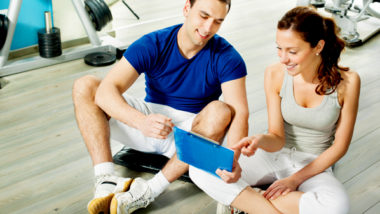