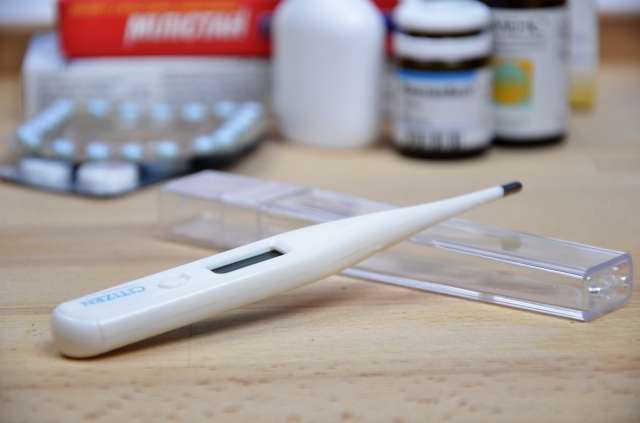 4 Differences Between Psychologists And Psychiatrists

There tends to be a big difference between a psychologist and a psychiatrist even though most people don’t know it.  It is like differentiating a cop and an FBI executive.  You can mistake both people from doing the same thing since there are a lot of similarities like both professionals treat people with the same disorder and both can do medical research.  If you look into the meaning of each word, the difference would be psychiatrist is the medical treatment of psyche while psychiatrist is the science of it.  Here are 4 differences of the two medical professionals: Psychiatrists begin their career by enrolling in medical school.  After that, they have to undergo 4 years of training in a hospital’s psychiatric department about mental health.  When those four years are over, they can finally practice psychiatry and it is not going to be easy to get there.  Psychologists take a different path as they take 5 to 7 years of academic study first.  It ends with a doctorate degree where they will either be PhD or PsyD.  PsyD is for those who are interested in treating patients instead of doing mainly research.  Most states would require at least a couple of years of internship for those who want to practice psychology.

Psychologists use a number of things to examine a person’s well being and some of them include tests and questionnaires.  The patient should answer each question of the test honestly or else the entire thing won’t be effective.  There is the infamous Rorschach test where patients would be presented with ink blots and they would be asked what they see in those ink blots.  This test is meant for the psychologist to find out how the patient behaves.  There are indeed some tests that patients underestimate but in reality they have a deep purpose in them.  If the patient has some type of brain damage then it is possible neuropsychological test will be involved.

The fees of psychiatrists are generally higher than those of psychologists so patients would always keep that in mind whenever they have to choose between the two of them.  A psychiatrist could charge as much as $155 per therapy session and a psychologist could charge as much as $114.  A psychiatrist actually earns less when she is doing psychotherapy so she would rather be doing medication management.  It is not the decision of the psychiatrist on whether or not she will prescribe medicine but she will earn more if she did. 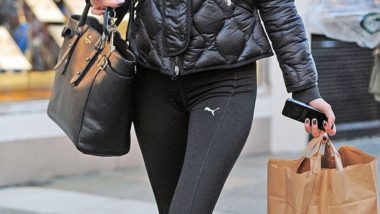 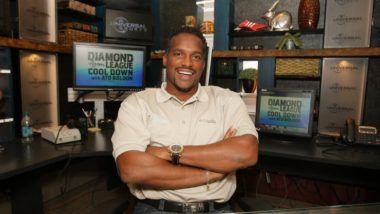