Has your tattoo expired?

(BPT) – According to a recent survey, nine out of 10 people with a tattoo have considered removing it at one time or another. While the reasons for removal vary, the increasing options available for tattoo removal are transforming the nature of tattoos from symbols of permanence to designs with a sell-by date. In a day and age when tattoos are more and more socially acceptable, even considered works of art, why are so many considering removal? Syneron Candela, the makers of PicoWay, a leading laser treatment that removes tattoos with less pain and fewer treatments, commissioned the survey which took a closer look at the motivations behind tattoo removal.

The decision to remove a tattoo doesn’t necessarily reflect a change of heart about having a tattoo. In fact, 83 percent of people who have removed a tattoo said they are considering getting a new one, sometimes in the very same place where they just had one removed, while only 8 percent said they would never get another tattoo. Additionally, the majority of tattoo removers were not swayed to remove their design for professional reasons, contrary to popular belief. Only 16 percent of tattoo removers attributed their decision to their professional lives and workplace environment, while an additional 5 percent of those contemplating removal saw their career goals as a deciding factor. Both tattoo removers (18 percent) and people with tattoos considering removal (29 percent) said a faded tattoo was the main reason to contemplate or complete tattoo removal procedures. So turns out, many just want a better tattoo!

Compared to previous generations, today’s youth see tattoos as less permanent based on the availability and advancements seen in the removal processes, like the PicoWay laser, which shatters the ink into small particles to clear the tattoo faster than other devices. In fact, the majority of people who removed a tattoo received their first tattoo at a young age. While the average age of survey respondents got their first tattoo before they were 35, 61 percent of removers were between the ages of 18 and 24, compared to only 9 percent between the ages of 35 and 49. Women made up 62 percent of removers who got their first tattoo before age 25. With increased access to tattoo removal devices like PicoWay, people with tattoos can conveniently remove their design if they grow tired of it over time. And, nine out of 10 tattoo removers noted that they enjoyed having the option to remove their tattoo.

A pain in the butt, neck, arm, chest and back.

So you’ve decided you’re over it.

Good news, if you are interested in tattoo removal, options exist that are effective, less painful and cheaper than many believe. PicoWay removes tattoos in fewer sessions than other removal options due to its advanced technology, making it less painful and more cost-effective compared to alternative and competitive options. PicoWay’s picosecond laser allows for the comprehensive removal and treatment of all colors of tattoos, including blue, green and yellow, and can safely treat all skin types.

Want to learn more? Visit www.picowaylaser.com to find a physician in your area and see if treatment is right for you. 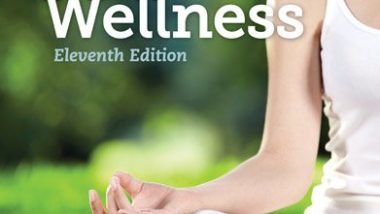 Be ready: Simple preparations to ensure winter weather doesn’t catch you by surprise 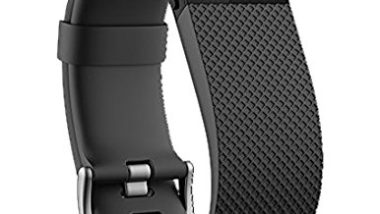