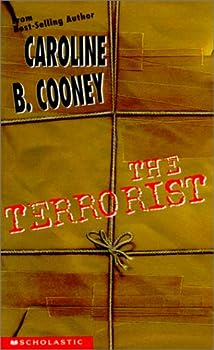 Looking for a good fiction book to read? Look no further. This medical thriller will have you glued to every page as the drama unfolds and an ER doctor must stop a biochemical nightmare from happening.

6 days  6 days to stop an epidemic and convince the government that terrorists have indeed used smallpox as a weapon against us. When one of the terrorists shows up in the ER with symptoms, time is of the essence to convince higher ups and the government that indeed this is the dreaded once thought eradicated disease smallpox. If not for the quick action and prior medical expertise of the main character, Dr. Max Kroose, fatalities could be in the millions.

What makes the book even more interesting is that the events unfolding in the ER symbolize real events that occur in emergency rooms daily. The author, Dr. Paulo J. Reyes, is a practicing Emergency Room Doctor and First Responder to disasters in Los Angeles, California with a medical career spanning 25 years. His medical expertise helped to create a medical environment that medical personnel, fans of medical TV dramas, as well as all science fiction fans will enjoy. Added to that, the characters are well developed and passionate in their quest for answers. Although the book is fictional, it’s based on extensive research and leaves you questioning-could it happen today?

With today’s ongoing terrorists’ threats, the growing concern of a biochemical attack, and the fear of a global pandemic, this book shows you how situations like this would be handled. Would the government be prepared? Do we have enough vaccinations for everyone? Should we have voluntary vaccinations now? Questions you will want answers for.

To add this book to your collection, stop by our site at

The Family That Eats Together Stays Healthy Together