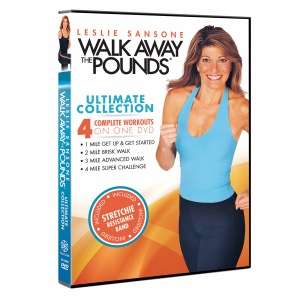 How exercise could reduce relapse during meth withdrawal

Scientists at The Scripps Research Institute (TSRI) have found that even brief workouts can reduce the risk of relapse in rats withdrawing from methamphetamine. In addition, the team found that exercise affected the neurons in a brain region that had never before been associated with meth withdrawal, suggesting a new direction for drug development.

“There was no correlation between length of workout and risk of relapse — it’s the mere involvement in the activity of physical fitness, rather than how much time you can put in,” said TSRI Associate Professor Chitra Mandyam, senior author of the new study, published in the journal Brain Structure and Function. “That’s really important if we are going to translate this to humans.”

These research results come as the number of methamphetamine users rises in the United States, according to the U.S. Department of Health and Human Service’s 2013 National Survey on Drug Use and Health. In San Diego County, this rise has had dire consequences, with the county reporting a 55-percent increase in meth-related deaths since 2008.

“Right now, there is no FDA-approved medicine for methamphetamine addiction,” Mandyam noted. “Discovering novel pathways in the brain that could be associated specifically with the withdrawal and relapse stage may lead to new avenues for therapeutics.”

The Impact of Exercise

In a 2013 study, Mandyam and her colleagues had shown that running during methamphetamine use reduced the amount of methamphetamine that rats chose to consume. By investigating the brain chemistry involved, the team found that both running and drug use activated the brain’s reward system — apparently rats that exercised didn’t need as much methamphetamine to be satisfied.

For the current study, the researchers wanted to see whether running could play a similar protective role in methamphetamine withdrawal.

To find out, they set up an experiment using two groups of rats. One group had access to running wheels during withdrawal; the other did not. During the addiction stage, the rats were allowed to choose how much methamphetamine to consume. During the withdrawal stage, they could also choose how often to run on a wheel.

“Right off the bat, we noticed that the rats going through withdrawal did get on the running wheels when given access to them, but they didn’t run as much as drug-naïve rats,” said Mandyam.

How the Brain Changes

The researchers went on to determine the brain region associated with this difference in behavior.

They measured neurotoxicity and the activity of neurons in the

4 Complete Workouts on 1 DVD 1 Mile Get Up Get Started 1 2 Mile Brisk Walk 3 3 Mile Advanced Walk 5 4 Mile Super Challenge 4 Exclusive Leslie Sansone Stretchie Resistance Band Included Ultimate Collection br Get fit fast with America s #1 walking system! Leslie Sansone Walk Away the Pounds Ultimate Collection helps give you 4 complete, fat-burning, muscle-conditioning and stretching workouts all on 1 powerful, energizing DVD! Added Bonus Help boost your strength training and toning results with the included Stretchie resistance band! 1 Mile Get Up Get Started: 18 Minutes br Get Up Get Started will show you all the basics for a brisk, upbeat walk from perfect posture to using weights to help make this a walk for your whole body! You don t need a lot of room; just the desire to look and feel terrific. This gentle and effective form of exercise will help you ton

The ultimate stability ball for weight and training exercises. Made of burst resistant foam plastic, that deflates slowly if torn or punctured, providing additional quality and safety.
List Price: $ 29.95
Price: $ 29.95

A Healthy Breakfast: Not An Impossible Mission 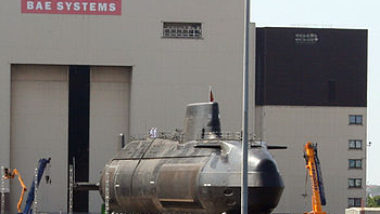