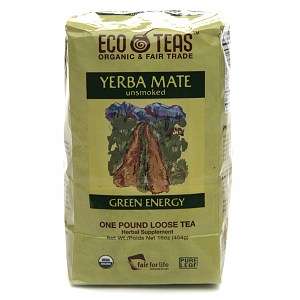 U.S. college students do better than their counterparts in the United Kingdom when it comes to physical activity, a healthy diet and less smoking, according to new research published in the latest issue of the journal Education and Health.

“Among U.S. students, we see greater consumption of fruits and vegetables, more participation in organized sports, and less smoking,” said American University Prof. Stacey Snelling, a lead study author. “Participation in organized sports and exercise could reflect the more formal focus on physical activity at the college level that we have in the U.S. The study shows that certain policies and laws in the U.S. are making an impact, particularly with regard to smoke-free campuses.”

More than twice as many college students in the U.K. identified as smokers — 39 percent compared with 16 percent in the U.S. Tobacco- and smoke-free campuses are a growing trend in the U.S. There are 1,478 smoke-free campuses, according to the group American Nonsmokers’ Rights Foundation. Of these, 976 are 100 percent tobacco-free, and 292 prohibit the use of e-cigarettes anywhere on campus.

Snelling and her colleagues examined data from a sample of self-reported health behaviors of university students in the U.S. and U.K. Data came from the American College Health Association, which collects survey information on student health behaviors, such as tobacco use, weight, nutrition and exercise, campus safety, and mental and physical health. Data was gathered in the U.K., using a survey with slight word changes in British English. Survey respondents were 23 or younger and mostly women. Snelling’s colleagues included health economics Prof. Heather Gage and Peter Williams, a statistics consultant, of the University of Surrey, England.

The health of college students is a growing concern in both countries. Increasing numbers of American students are reporting psychological problems to student counseling services. In the U.K., 29 percent of students have psychological distress that meets standards for clinical diagnosis.

An important takeaway from the study for both countries, Snelling said, is how to improve health education and wellness on college campuses.

“Health education programs on college campuses need to catch the attention of young folks. In the U.S. we have creative ways of reaching students through social marketing and peer-to-peer education, among other methods,” Snelling said. “But the study results raise the question of where we can improve, also in the U.S., on how colleges and universities can have more coordinated programming to address the whole student.”

Regarding fruit and vegetable consumption, college dorm policies in the U.S. are having an impact, the study found. Residence hall policies encourage nutritionally balanced meals, healthy eating and meal plans, for example. In contrast, students in England are more likely to prepare their own food, making eating healthy less convenient or more costly. U.K. students ate 1.5 fruits or vegetables

A Natural Energy Fitness Tea* Raises metabolism* Used traditionally to support weight loss regimens that include a balanced diet and exercise* Supports an active lifestyle* Provides antioxidants, minerals, amino acids, B vitamins Aids elimination* Naturally caffeinated Yerba Mate is a holly tree native to the rainforests of South America. Its leaves are brewed into a nutritious, antioxidant-rich beverage, Mate. Mate is the national drink of Argentina, Paraguay, and Uruguay. People from all walks of life have enjoyed its beneficial properties for centuries. Antioxidant Power When brewed as directed, this tea provides an ORAC value of 10,000umoITE 240ml, which is five times stronger than a typical cup of green tea. What s an Eco Tea? Eco comes from the Greek word oikos, which means home. Ecology is the study of the home. Economy is the management of the home. 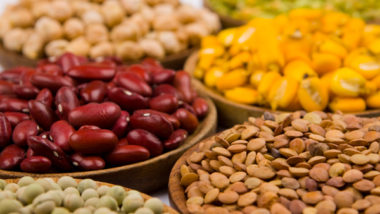 Add Variety to Your Diet with These Plant-Based Protein Sources 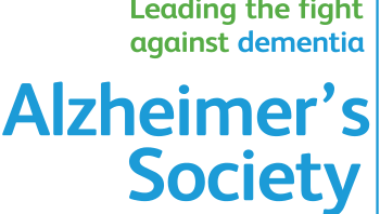