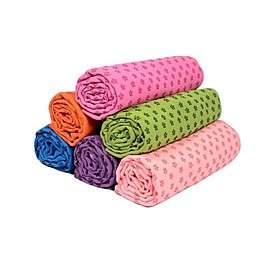 Adoption of a combination of five key healthy behaviors is associated with a reduction in the risk of developing bowel cancer. Researchers from the German Institute of Human Nutrition Potsdam-Rehbruecke quantified the impact of combined multiple healthy lifestyle behaviors on the risk of developing bowel cancer, and found that this impact is stronger in men than in women.

Bowel cancer, also called colorectal cancer, is the second most common cancer in men and the third most common cancer in women worldwide, with 55% cases occurring in developed regions such as North America and Western Europe. Previous studies have identified links between the cancer frequency rates and western lifestyles. However, most research has focused on isolated lifestyle behaviors, such as eating red meat, while little is known about the combined impact of lifestyle factors beyond their individual effects.

The research published in the open access journal BMC Medicine analyzed the data of 347,237 men and women from 10 countries from the European Prospective Investigation into Cancer and Nutrition (EPIC) cohort study using a healthy lifestyle index. Over the 12-year study period, 3,759 cases of bowel cancer were recorded.

The healthy lifestyle index was composed by the following lifestyle factors: a healthy weight; low abdominal fat; participating in regular physical activity; not smoking and limiting alcohol; and a diet high in fruits, vegetables, fish, yoghurt, nuts and seeds, and foods rich in fiber, and low amounts of red and processed meat. For each of the five behaviors, study subjects were assigned one point for having the healthy factor and zero for not having the healthy factor. These points were then summed to generate a cumulative score for each participant.

Krasimira Aleksandrova, says: “Our data confirmed that with an increasing number of healthy lifestyle behaviors the risk that a person will have of developing bowel cancer decreases.”

The researchers found that the more healthy lifestyle factors the cohort adopted, the lower their risk of bowel cancer. Compared to people who had followed up to one healthy lifestyle behavior, those who practiced a combination of two, three, four and all the five healthy behaviors had a 13%, 21%, 34% and 37% lower risk of developing bowel cancer, respectively. The authors noted a difference between men and women.

Krasimira Aleksandrova, says: “Estimates based on our study populations suggest that up to 22% of the cases in men and 11% of the cases in women would have been prevented if all five of the healthy lifestyle behaviors had been followed. Our results particularly demonstrate the potential for prevention in men who are at a higher risk of bowel cancer than women.” 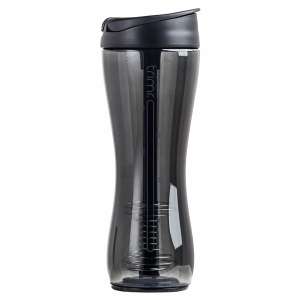 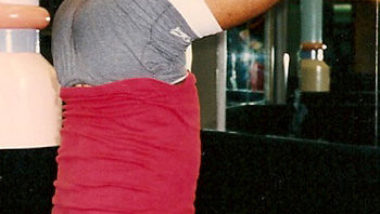 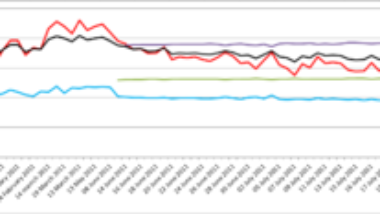