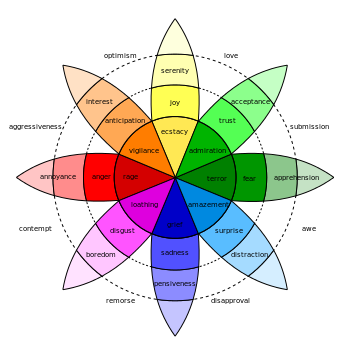 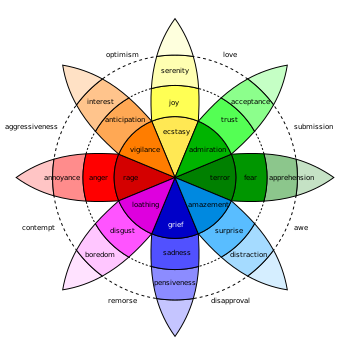 How would you feel when the whole world is crumbling down before you and the people whom you consider to show concern for you seem to be avoiding you or drifting away because of the unusual behavior you may have been exhibiting? The feeling of depression becomes more intense and you will just continue to spiral down until you resort to drugs or suicide in order to put a stop to the unresolved feeling. Sometimes, we look at people suffering from mental illness with disdain. We tend to be scared, as if the illness can contaminate us. We isolate, reject, or even ridicule a person with mental illness. Has it crossed your mind about how you would like to be treated if it happened to you? Mental health issues can be caused by a lot of factors such biochemical imbalances in the brain, nutrient deficiencies, as well as toxins. It can also be genetics, inability to cope, poor social skills, or a reaction to a negative experience. The anxiety and depression being felt are signs of deeper psychological issues. Psychiatrist Stanislav Grof used the term “Spiritual emergency” in describing the state of mental illness while psychiatrist Peter Breggin coined the term “psychospiritual overwhelm”. Both phrases take the mystery out of the diagnosis by describing a process. It connotes an experience, not a stigmatized label that can last a lifetime. If psychosis is not a lif

e-long condition but a temporary response similar to a runny nose when we have a cold, then there is something we can do to empower those people who are undergoing mental distress. If we can learn to read the warning signs of an impending cold, then we can learn to interpret the deeper cause and meaning of psychological overwhelm. By taking time to explore our feelings instead of reacting to them, we can definitely make some headway. There is nothing to be afraid of emotions. Feelings shouldn’t be denied. There’s a reason why such feelings or emotions exist. By deciphering them early on we have the chance to negate their snowballing effect. The body and the mind will always try to find balance or regain equilibrium no matter how filled with emotion a person is. But often we need prodding to grapple with uncomfortable feelings, to get to their root. Deep emotion is not something we understand well in this society. It is reserved for poets and artists. Parents of mentally ill patients often say that “she 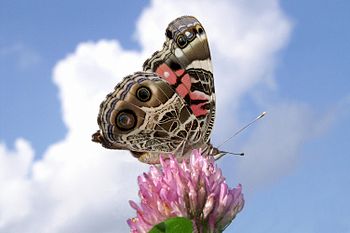 was too sensitive” or “he gets so emotional”, implying as if either of these qualities was a bad thing. However, the human mind thrives on rhythm, imagination and metaphors. The subconscious feeds on dreams to create, to solve problems, and to come to terms with what is in the waking world. In order to unravel the meaning of your emotions, an extraordinary yet relatively simple process known as Tracking is developed by psychologist Dr Vern Woolf which makes use of the imagination and senses (sight, sound, colour, texture and smell) to understand the positive intent of uncomfortable feelings. It can be used to make decipher the “voices” heard in episodes of schizophrenia. When we are feeling down, or we had a bad day, creative approaches, such as music, art, visualization or tracking can help channel emotion and the senses into a realm we can easily understand. Not only do they take the pressure off of a potentially explosive and disempowering personal experience, but they can also be used to discover our own uniqueness. They enable us to know ourselves in ways we never thought possible and ultimately, to make us stronger in what is often an alienating and stress-inducing world.

The unconscionable neglect of the mentally ill Steven Hyman is a former director of the National Institute of Mental Health. He has an impassioned editorial in Science: Translational Medicine that makes three key points. First,
Mental disorders have high aggregate prevalence, are responsible globally for nearly a quarter of all years lived with disability, and represent the largest cause of…

Steve Beckow – What to Do in a Spiritual Emergency – 9-2-14 I repost this article from 2011 as well to assist lightworkers awakening into new and strange levels of consciousness.
It can happen, from time to time, that a person who has no background in what is occurring today can suddenly awaken. This may happen more often as the energies rise around the planet and especially, perhaps, after Nov. 11 and Dec.

What to Do in a Spiritual Emergency I repost this article from 2011 as well to assist lightworkers awakening into new and strange levels of consciousness.
It can happen, from time to time, that a person who has no background in what is occurring today can suddenly awaken. This may happen more often as the energies rise around the planet and especially, perhaps, after Nov. 11 and Dec.

Why We Can’t Stop the Depression Epidemic Comedian Robin Williams’s death in August rocketed depression into the headlines, and his suicide became a defining moment when the nation would finally reckon with depression .
But this reckoning never happened.
At first, most everyone had something to say about Williams’s death. Much of the reaction was intensely personal. 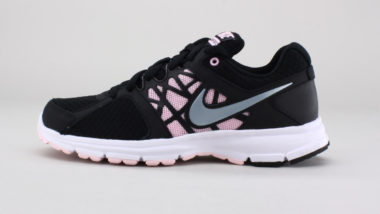