Preventing weight gain, obesity, and ultimately diabetes could be as simple as keeping a nuclear receptor from being activated in a small part of the brain, according to a new study by Yale School of Medicine researchers.

Published in the Aug. 1 issue of The Journal of Clinical Investigation (JCI), the study showed that when the researchers blocked the effects of the nuclear receptor PPARgamma in a small number of brain cells in mice, the animals ate less and became resistant to a high-fat diet.

“These animals ate fat and sugar, and did not gain weight, while their control littermates did,” said lead author Sabrina Diano, professor in the Department of Obstetrics, Gynecology & Reproductive Sciences at Yale School of Medicine. “We showed that the PPARgamma receptor in neurons that produce POMC could control responses to a high-fat diet without resulting in obesity.”

POMC neurons are found in the hypothalamus and regulate food intake. They are the neurons that when activated make you feel full and curb appetite. PPARgamma regulates the activation of these neurons.

Diano and her team studied transgenic mice that were genetically engineered to delete the PPARgamma receptor from POMC neurons. They wanted to see if they could prevent the obesity associated with a high-fat, high-sugar diet.

“When we blocked PPARgamma in these hypothalamic cells, we found an increased level of free radical formation in POMC neurons, and they were more active,” said Diano, who is also professor of comparative medicine and neurobiology at Yale and director of the Reproductive Neurosciences Group.

The findings also have key implications in diabetes. PPARgamma is a target of thiazolidinedione (TZD), a class of drugs used to treat type 2 diabetes. They lower blood-glucose levels, however, patients gain weight on these medications.

“Our study suggests that the increased weight gain in diabetic patients treated with TZD could be due to the effect of this drug in the brain, therefore, targeting peripheral PPARgamma to treat type 2 diabetes should be done by developing TZD compounds that can’t penetrate the brain,” said Diano. “We could keep the benefits of TZD without the side-effects of weight gain. Our next steps in this research are to test this theory in diabetes mouse models.”

The study was funded by the National Institutes of Health (RO1DK097566)

This classic retro poster is dynamic beautiful. For those who love vintage travel hotel art. For the traveler who loves Switzerland, the main commercial cultural center of the country. Vintage Men’s Sleeveless Tee Beat the summer heat or workout in comfort. Our 100% cotton sleeveless tee from Anvil is what to wear when you want to go casually cool.6.1 oz. 100% cotton. Standard fit. Price: 18.00 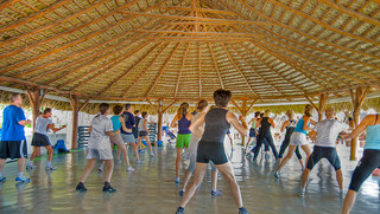 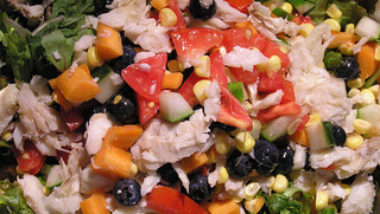 Super Green Foods – Have Some Today!