Scientists at The University of Manchester are a step closer to understanding why diabetes is cured in the majority of patients that undergo gastric bypass surgery.

The research, published in the journal Endocrinology, shows the cure is likely to be explained by the actions of specialized cells in the intestine that secrete a cocktail of powerful hormones when we eat.

During the research, the team showed that gut hormone cells previously thought to contain just one hormone, had up to six hormones including the hunger hormone ghrelin.

Study team leader, Dr Craig Smith, a Senior Lecturer in Molecular Cell Physiology, said: “Our research centred on enteroendocrine cells that ‘taste’ what we eat and in response release a cocktail of hormones that communicate with the pancreas, to control insulin release to the brain, to convey the sense of being full and to optimize and maximize digestion and absorption of nutrients.”

“Under normal circumstances these are all important factors in keeping us healthy and nourished. But these cells may malfunction and result in under or over eating.”

75% of people suffering from obesity who also have diabetes are cured of diabetes after receiving a gastric bypass and Dr Smith says that understanding how bypass surgery cures diabetes is the crux of his team’s research.

Dr Smith: “This is where things start to get really interesting because the most common type of gastric bypass actually also bypasses a proportion of the gut hormone cells. It is thought that this causes the gut hormone cells to change and be reprogrammed. For us, understanding how these cells change in response to surgery is likely to hold the key to a cure for diabetes.”

In the UK, approximately 2.9 million people are affected by diabetes and the most common form of the disease is Type 2 diabetes which is linked to genes, ethnicity, obesity and diet.

“Understanding the messages the gut sends out when we eat food and when things go wrong, as is the case in diabetes, is our next challenge and hopefully one that will result in the development of drugs which could be used instead of surgery to cure obesity and prevent diabetes,” said Dr Smith.

Another AWESOME one from my best friend, Kelsi!!! Hope y’all enjoy it as much as I do!! 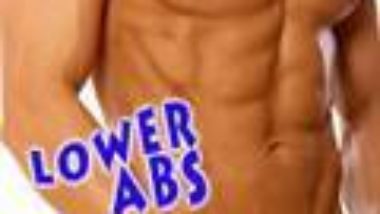 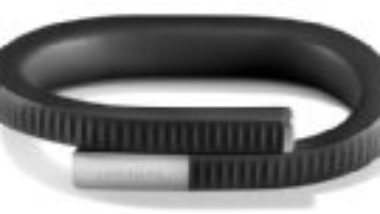