Indiana University researchers say a little deception caused cyclists in their 4-kilometer time trial to up their performance even after they realized they had been tricked.

The findings support the idea that the brain plays a powerful role in how hard athletes push their bodies.

“The idea is that there’s some sort of governor in your brain that regulates exercise intensity so you don’t overheat, or run out of gas, so to speak,” said Ren-Jay Shei, a doctoral student in the IU School of Public Health-Bloomington. “In this case, the governor was reset to a higher upper limit, allowing for improved performance.”

The findings were discussed Thursday during the behavioral aspects of sport session at the American College of Sports Medicine annual meeting in Orlando, Fla.

For the study, 14 trained, competitive male cyclists participated in four time trials. For each session, they rode cycle ergometers, which are stationary bikes that measure such variables as speed and power output and display the readings on computer monitors on the handlebars.

The first time trial was designed to familiarize the cyclists with the procedures. The second was considered the baseline session. In the third and fourth, two avatars and their corresponding stats appeared side by side on the computer monitors. In the session involving deception, the stats for the avatar on the right were programmed to be 102 percent of the baseline performance of the cyclist, yet the cyclist was told the stats were based on his actual baseline results.

Not only did most of the cyclists improve during the deception round, but the group improved by an average of 2.1 percent over baseline even when they knew they had been tricked.

“This helps us understand how the body protects itself during exercise,” Shei said.

Co-authors include Robert F. Chapman, John S. Raglin and Timothy D. Mickleborough, all in the Department of Kinesiology in the IU School of Public Health-Bloomington; and Kevin G. Thompson, Research Institute for Sport and Exercise, University of Canberra, Canberra, Australia. 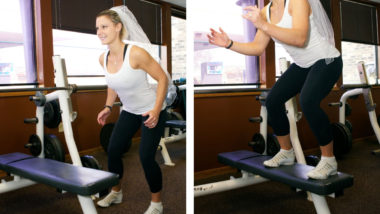 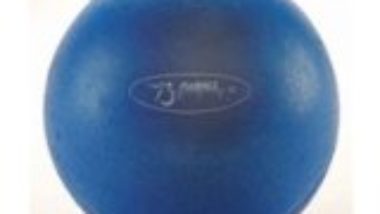