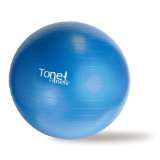 Roughly 25 million Africans live with HIV, many of whom now have access to antiretroviral treatment (ART). ART has reduced the number of AIDS-related deaths greatly, but several African countries still report very high mortality rates within the first few months of treatment. One of the main reasons is malnutrition which is common among patients starting medical treatment.

A collaborative project between the University of Copenhagen and Jimma University, Ethiopia, has demonstrated that daily nutritional supplementation for the first three months of ART considerably improves the condition of HIV patients. The results have just been published in the scientific journal BMJ.

“Patients gained three times as much weight as those who took ART without the nutritional supplement. And, in contrast to the medication-only group, the supplement takers didn’t just gain fat — a third of their increased weight came from gained muscle mass. Furthermore, grip strength improved, and thereby the ability of patients to maintain their work and manage daily tasks,” says PhD Mette Frahm Olsen, who is one of the project researchers and together with Alemseged Abdissa, the main author of the BMJ article.

The study also reported effects upon the immune system: “The immune cell types typically suppressed by HIV were restored more quickly in patients who received a whey-containing nutritional supplement. In conclusion, the effects of the supplement were measurable, and very relevant for HIV patients living in countries where malnutrition is common,” continues Mette Frahm Olsen.

For three months, patients received a daily supplement of 200 grams of peanut butter to which soy or whey protein, along with other vitamins and minerals, was added. The advantage of the supplement is that it is rich in energy and nutrients and low in water content, allowing it to be better preserved in warm climates. The supplement was originally developed for severely malnourished children, but modified for the research project to satisfy the needs of adults living with HIV.

Medication-induced weight gain has no benefit

Prior to the roll-out of ART medication, HIV was characterized by massive weight loss that made the role of nutrition impossible to ignore. But today, the significance of a nutritious diet in conjunction with HIV treatment is often forgotten:

“We know that malnutrition fuels the AIDS epidemic, in part because poor nutrition facilitates the virus’ attack on the human immune system. But today, the significance of nutrition is often ignored because patients gain weight while being treated with ART. As a result, a patient’s doctor may believe, mistakenly, that the patient’s nutritional state has been normalized. However, if the patient has not had an adequate nutritious diet, the weight increase may be without benefit and consist mainly of fat,” says PhD Mette Frahm Olsen.

The research project also demonstrated that it is possible to integrate short term nutritional supplementation into the lives of Ethiopian patients without disrupting cultural, social and 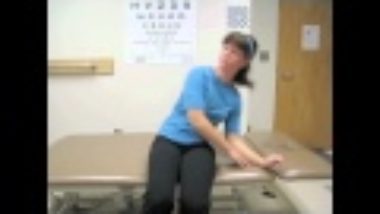 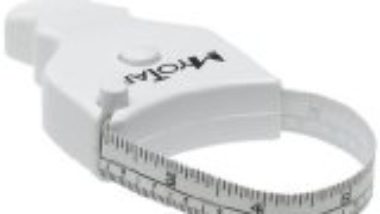