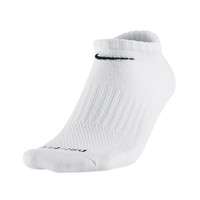 May 5, 2014 Healthy Lifestyle No Comments

A new study exposes the risk of nutritional deficiencies in severely obese teens — both those who had weight loss surgery and those who did not.

At least five years after undergoing gastric bypass surgery, teens and young adults maintained significant weight loss but were at risk of nutritional deficiencies, particularly low iron, mild anemia and low vitamin D. The study also found low iron and low vitamin D in severely obese teens who did not undergo weight loss surgery. Those who didn’t have surgery also had low levels of protein in their blood.

The Cincinnati Children’s Hospital Medical Center study will be presented Sunday, May 4, at the annual meeting of the Pediatric Academic Societies in Vancouver, Canada. The study is believed to be the first study to compare the nutritional status of severely obese teens who did not undergo weight loss surgery to those who did have surgery.

“We knew there were nutritional difficulties in teens who had undergone bariatric surgery, but everyone thought it was primarily the surgery that caused these problems since gastric bypass excludes the portion of the small intestine where many nutrients, especially iron, are most absorbed,” says Stavra Xanthakos, MD, medical director the Surgical Weight Loss Program for Teens at Cincinnati Children’s and a co-author of the study. “What this shows us is that nutritional deficiencies occur even in teens who don’t undergo surgery. Severely obese patients should be screened for nutritional deficiencies, regardless of whether they’ve undergone weight loss surgery.”

The researchers studied 79 obese teens who either received weight loss surgery or were evaluated but didn’t receive surgery. The patients were evaluated between 2001 and 2007 and contacted to participate in the study between 2011 and 2014.

Eight years on average after surgery, these patients had experienced “durable and significant” weight loss, about 28 percent, says Dr. Xanthakos. Those who didn’t receive surgery had not lost weight.

The principal investigator of the study, Thomas Inge, M.D., who is surgical director of the Surgical Weight Loss Program for Teens, received salary support for the study via a grant from Ethicon Endo-Surgery.

The above story is based on materials provided by Cincinnati Children’s Hospital Medical Center. Note: Materials may be edited for content and length. 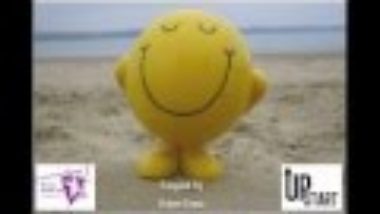 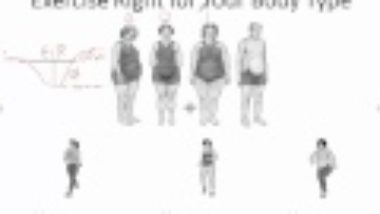 IV hormone infusion could treat common cause of infertility in women