People who take statin drugs to lower their cholesterol appear to have developed a false sense of security that could lead to heart disease and other obesity-related illnesses.

A new UCLA-led study suggests that people who took statins in the 2009-10 year were consuming more calories and fat than those who used statins 10 years earlier. There was no similar increase in caloric and fat intake among non-stain users during that decade, researchers said.

In 1999-2000, statin users were consuming fewer calories and less fat than individuals who didn’t take these medications, but that is no longer the case. Increases in body mass index — a measure of obesity that considers body weight and height — were greater for statin-users than for non-users.

“We believe that this is the first major study to show that people on statins eat more calories and fat than people on those medications did a decade earlier,” said the study’s primary investigator, Takehiro Sugiyama, who led the research while a visiting scholar in the division of general internal medicine and health services research at the David Geffen School of Medicine at UCLA. “Statins are used by about one-sixth of adults. We may need to reemphasize the importance of dietary modification for those who are taking these medications, now that obesity and diabetes are important problems in society.”

The study, subtitled “Gluttony in the Time of Statins?,” is published online in the peer-reviewed journal JAMA Internal Medicine. The findings were also presented April 24 at the annual meeting of the Society of General Internal Medicine.

Statin-users ate roughly 180 kilogram calories less each day and 9 grams of fat less each day than non-users in 1999-2000. But as a result of increases over the decade, the researchers observed no difference in caloric and fat intake between statin users and non-users in 2009-10.

The differences may be explained by the fact that statin users simply don’t feel the urgency to reduce their caloric and fat consumption or to lose weight the way statin users 10 years ago did, said Sugiyama, who is now a clinical fellow at the National Center for Global Health and Medicine in Japan. Also, doctors today may be more likely to prescribe statins for patients who eat and weigh more.

Because of the design of this study, the researchers were not able to disentangle the mechanism of the different dietary intake trends. Longitudinal study will be required to answer this question. 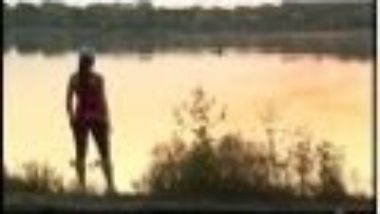 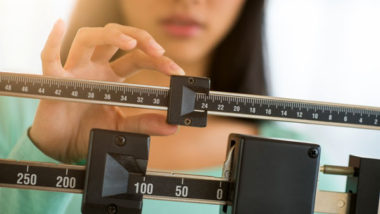 Why Am I Gaining Weight?