High total and saturated fat intake were associated with greater risk of estrogen receptor- and progesterone receptor-positive (ER+PR+) breast cancer (BC), and human epidermal growth factor 2 receptor-negative (HER2-) disease, according to a new study published April 9 in the Journal of the National Cancer Institute.

Published data from epidemiological and case-control studies on the association between high fat intake and BC risk have been conflicting, which may be attributable to difficulties obtaining accurate information on fat intake and because of limited heterogeneity of intake within a specific geographic area from which the study cohorts live. Furthermore, BC is now classified clinically into subtypes by ER, PR, and HER2 expression status and each subtype has its own prognosis and set of risk factors, which may also contribute to the inconsistencies in the published reports on this relationship.

Sabina Sieri, Ph.D., from the Epidemiology and Prevention Unit of the Department of Preventive & Predictive Medicine at Fondazione IRCCS Istituto Nazionale Dei Tumori in Milan Italy, and colleagues prospectively analyzed data from 10,062 BC patients from the EPIC study with 11.5 years of follow-up. The EPIC cohort study consisted of 337,327 women living in 10 European countries, which creates a heterogeneous cohort both in terms of geography-related dietary fat intake patterns and in terms of molecular subtype. To correct the dietary questionnaire data for measurement errors, intake data were calibrated with standardized 24-hour dietary recall interviews on administered to a random sample of 8% of the cohort. Cox proportional hazard modeling included various known risk factors as covariables.

The above story is based on materials provided by Oxford University Press USA. Note: Materials may be edited for content and length. 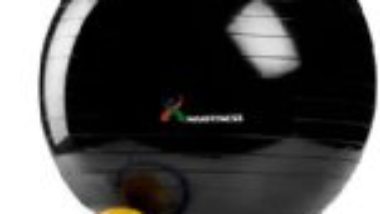 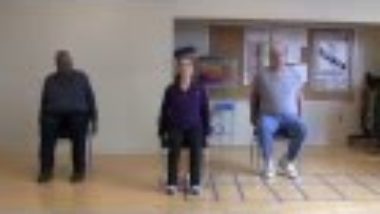