A higher consumption of candy and a lower consumption of high-fibre grain products were associated with a higher proportion of oleic acid in blood. One explanation for this finding may be that children who consumed more candy and less high-fibre grain products also consumed more foods rich in saturated fat. Saturated fat, that is known to be harmful to health, has previously been shown to correlate positively with oleic acid intake in Western diet not favoring olive oil.

The present study was conducted in the University of Eastern Finland and it was based on the Physical Activity and Nutrition in Children (PANIC) Study. The PANIC Study is an ongoing exercise and diet intervention study in a population sample of 512 children 6-8 years of age from the city of Kuopio. The consumption of foods was assessed by 4-day food records and the fatty acid composition in blood was assessed by gas chromatograph from a fasting blood sample.

The results of the present study 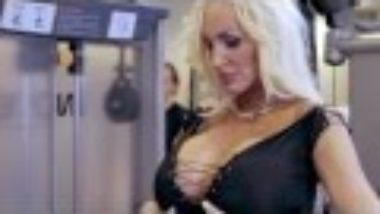