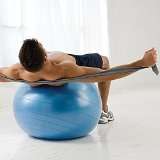 A study by Cleveland Clinic researchers shows bariatric surgery is a highly effective and durable treatment for type 2 diabetes in obese patients, enabling nearly all surgical patients to be free of insulin and many to be free of all diabetic medications three years after surgery.

The STAMPEDE (Surgical Therapy And Medications Potentially Eradicate Diabetes Efficiently) trial was simultaneously published in the New England Journal of Medicine and presented today at the Annual Scientific Session of the American College of Cardiology in Washington, D.C.

The study also shows that bariatric surgery patients experienced an improvement in quality of life and a reduction in the need for cardiovascular medications to control blood pressure and cholesterol compared to those receiving medical therapy. As a result, patients in the surgery groups used less cardiovascular and glucose-lowering medications — 5 to 10 percent were on insulin compared to 55 percent of the patients in the medical therapy group.

Obesity is the main trigger for type 2 diabetes. Given that an estimated one in every three adults in the United States is obese, health experts developed the term “diabesity” to talk about this epidemic. According to the American Diabetes Association, as many as one in three American adults will have diabetes in 2050 if present trends continue.

“We see patients whose lives are ravaged by diabetes. At the three-year mark, this study shows that bariatric surgery is more effective with persistent benefits noted up to 3 years for treating type 2 diabetes in moderate and severely obese patients when compared to medical therapy,” said Sangeeta Kashyap, M.D., one of the lead investigators and an endocrinologist at Cleveland Clinic’s Endocrinology & Metabolism Institute. “More than 90 percent of the patients who underwent bariatric surgery were able to lose 25 percent of their body weight and control their diabetes without the use of insulin and multiple diabetes drugs.”

Effectiveness was gauged by the percentage of patients who achieved blood sugar control, defined in this study as hemoglobin HbA1c level of less than or equal to 6.0 percent — a more aggressive target than the American Diabetes Association’s guidelines. HbA1c is a standard laboratory test that reflects average blood sugar over three months. 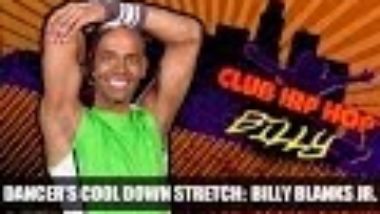 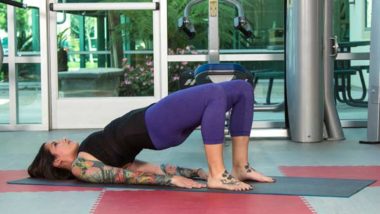