A new study investigating racial disparities in birth outcomes shows that contrary to some theories Vitamin D is unlikely to play a role in differences in preterm birth and low birth weight between African-Americans and whites.

“For years there has been this hypothesis that African-Americans have worse birth outcomes because they have more melanin in their skin which reflects the sun and therefore lowers levels of Vitamin D,” said study author Zaneta Thayer, PhD, assistant professor of anthropology at the University of Colorado Denver. “But in examining the relationship between ultraviolet exposure and birth outcomes nationwide, there was no evidence to support this.”

The study was published in the American Journal of Epidemiology.

The so-called ultraviolet light or UVD theory holds that racial differences in health outcomes between blacks and whites are associated with the ability to synthesize Vitamin D from ultraviolet light. African-Americans, who have high concentrations of melanin, are less able to absorb Vitamin D from the sun leading some to believe that this contributes to higher rates of negative birth outcomes.

A lack of Vitamin D has been linked to increased risk of pregnancy complications, bone disorders, cardiovascular disease, diabetes and some cancers. At the same time, differences in socioeconomic status and racial discrimination have also been linked to low birth weights, risk of depression and other ailments.

The study found that states with the highest income inequalities had higher disparities in birth outcomes across the UV spectrum.

According to the UVD hypothesis, the difference in birth outcomes between whites and blacks should be lower among women in areas with more sunshine or UV radiation. In fact, there was an increase in disparities in those areas.

“Given the UV hypothesis, we would expect that women who live in the South would have better birth outcomes than those living in the North,” Thayer said. “However, the present analysis suggests the exact opposite, with both absolute rates as well as racial disparities in adverse birth outcomes being greatest in southern states.”

In fact, the states with the lowest disparities in preterm and low birth weights were North Dakota and Vermont which had the second and third lowest UV Indexes respectively.

“The results suggest that the environment is a stronger contributor to adverse birth outcomes than genes, since there 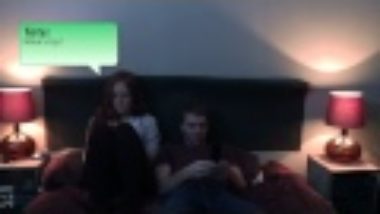 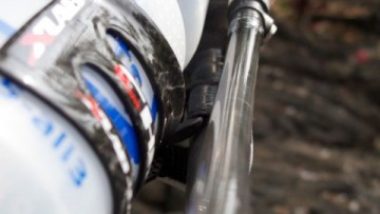