Scientists from Aston University (UK) have discovered a potential molecular link between Irisin, a recently identified hormone released from muscle after bouts of exercise, and the aging process.

Irisin, which is naturally present in humans, is capable of reprograming the body’s fat cells to burn energy instead of storing it. This increases the metabolic rate and is thought to have potential anti-obesity effects.

The research team led by Dr James Brown have proven a significant link exists between Irisin levels in the blood and a biological marker of aging called telomere length. Telomeres are small regions found at the end of chromosomes that shorten as cells within the body replicate. Short telomere length has been linked to many age-related diseases including cancer, heart disease and Alzheimer’s disease.

Using a population of healthy, non-obese individuals, the team has shown those individuals who had higher levels of Irisin were found to have longer telomeres. The finding provides a potential molecular link between keeping active and healthy aging with those having higher Irisin levels more ‘biological young’ than those with lower levels of the hormone.

Dr James Brown from Aston’s Research Centre for Healthy Ageing, said: “Exercise is known to have wide ranging benefits, from cardiovascular protection to weight loss. Recent research has suggested that exercise can protect people from both physical and mental decline with aging. Our latest findings now provide a potential molecular link between keeping active and a healthy aging process.”

Irisin itself is secreted from muscle in response to exercise and is capable of reprograming the body’s fat cells to burn energy instead of storing it. This increases the metabolic rate and is thought to have potential weight loss effects, which in turn could help with conditions such as type-2 diabetes.

The above story is based on materials provided by Aston University. Note: Materials may be edited for content and length. 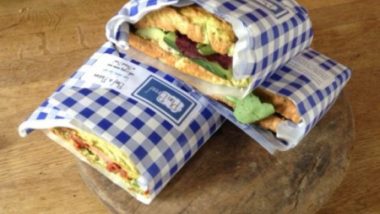 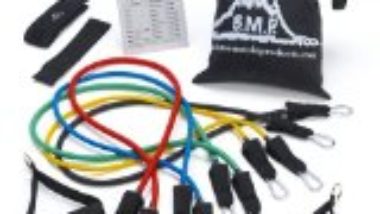