Running with Purpose: Athlete Hits Her Stride, Despite a Surprising Asthma Diagnosis

(BPT) – With temperatures becoming more comfortable, there’s a good chance Brooke Curran is logging miles on a run through her hometown of Alexandria, Virginia. Though her training often requires her to run dozens of miles each time she laces up, Curran wasn’t always a serious runner. In her mid-twenties, she was a stay-at-home mom with three young kids. She took up running then as a way to get out of the house and steal a few moments for herself each day.

‘Even if it was just a few miles a couple times a week, it gave me such a sense of accomplishment,’ said Curran.

Following the shock of September 11, 2001, she decided it was time to get serious about checking items off her bucket list, and right at the top was running a marathon.

During one of her marathon training runs, Curran experienced shortness of breath and a painful burning in her chest. Having always considered herself pretty fit, she was concerned about the onset of these new symptoms and immediately made an appointment to see her respiratory specialist. He diagnosed her with asthma and exercise-induced bronchospasm (EIB).

‘People often think EIB and asthma are just the same thing. But even though the symptoms are similar, asthma and EIB are actually very different conditions,’ said Dr. Purvi Parikh, a New York City-based allergist and immunologist and national spokesperson for the Allergy and Asthma Network. ‘As runners begin to lace up their sneakers and get outdoors this time of the year, it’s important to know the difference. EIB symptoms are temporary and can be triggered by aerobic activity – like running – while asthma is characterized by chronic inflammation of the large and small airways of the lungs. Many people with asthma also have EIB.’

Though surprised by her diagnosis, Curran’s doctor reassured her that EIB is a treatable condition. After discussing her symptoms, Curran’s doctor prescribed an inhaler with a dose counter so that she could keep track of how much medication she had left. To prevent EIB symptoms, Curran uses her inhaler 15 to 30 minutes prior to each workout or race, as directed by her doctor.

Since then, EIB hasn’t stopped Curran from hitting her stride. Around the time of her diagnosis, she decided she wanted to unite two of her greatest passions – running and her local community – and launched the RunningBrooke Foundation. Since 2009, Curran has run over 100 marathons, including at least one on every continent – including Antarctica – and at least one in every state, to raise money for her foundation. To date, she has raised more than $ 1 million for at-risk and underserved kids in Alexandria.

And Curran has no plan of slowing down, now that she is able to manage her EIB symptoms.

‘As I travel the world to compete, it’s crucial that I know how many doses remain in my inhaler and if I need to refill before I hit the road for my next run,’ said Curran. ‘Thanks to my dose counter, I can keep track of the medicine that helps me keep running for the kids who need it most.’

To learn more about the RunningBrooke Foundation, visit RunningBrooke.org. For additional information on the importance of dose counters, visit KnowYourCount.com.

Ms. Curran has been compensated for her time in contributing to this program. 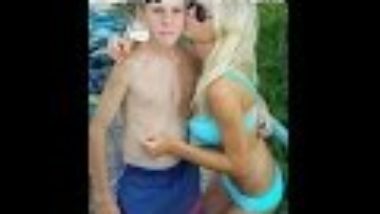 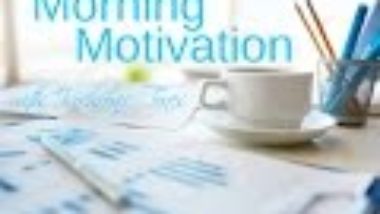