The best ways to support veterans in 2017

(BPT) – As the new administration and Congress settle into office, many organizations are working hard to put America’s 21 million veterans at the top of the nation’s “to-do” list.

“Veterans share a common thread — regardless of where they served or for how long — they are driven to protect our country and ensure freedom for all citizens,” says DAV (Disabled American Veterans) National Commander Dave Riley. “At the same time, they face unique challenges, from health problems related to their military service to translating their job skills into meaningful employment opportunities. It’s our nation’s duty to support veterans once they return home.”

The Department of Veterans Affairs (VA) reports that 20 percent of veterans who served since 9/11 are estimated to have post-traumatic stress disorder (PTSD). Twenty veterans take their lives every day, most of whom never seek help from the VA, and many veterans struggle to find employment, often leading to homelessness.

To help change the lives of countless veterans and their families, DAV has suggested three priorities for our country’s leaders in 2017:

* Ensure veterans have access to quality and timely health care, including effective mental health services. Changes in the health care system for veterans are critical according to leading veterans service organizations like DAV and VFW, as well as bipartisan leaders in Congress. They all agree the best path forward is to create local, high-performing health care networks, led by the VA, which combine the best of VA with the best of community care.

You can support U.S. veterans.

You can be a positive voice for veterans and support changes in your communities. Start by speaking up on important veteran issues and write your elected officials in Congress. Volunteer with your local VA hospital or drive veterans to medical appointments. And, if you own a business or are a hiring manager, be sure your organization considers veterans’ unique talents and strengths.

America made a promise to care for its veterans, those men and women who sacrificed for everyone’s freedoms. Now the nation’s leaders must live up to that promise. For more information about important veteran issues and how you can help, visit www.dav.org.

Cher Dressed To Kill was live at Staples Center, Los Angeles, CA on July 7, 2014. Cyndi Lauper was the opening act.

Wikipedia: The Dressed to Kill Tour was the sixth solo concert tour by American singer-actress Cher. Launched in support of her twenty-fifth studio album, Closer to the Truth, it started in Phoenix, Arizona on March 22, 2014 and continued across North America before coming to a close in San Diego on July 11, 2014. The tour has received mostly positive reception from critics, who praised Cher’s vocal performance as well as the several costumes and show elements. 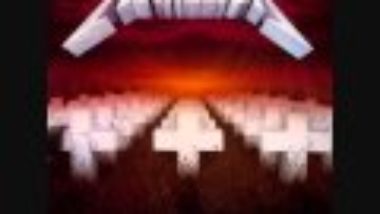 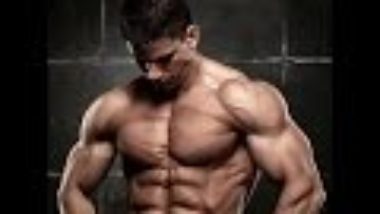