The majority of preschoolers may not be getting the amount of sleep they need each night, placing them at higher risk of being overweight or obese within a year, according to a new study.

Published online by the journal Sleep Medicine, the study investigated links between mothers’ employment status and their children’s weight over time, exploring the impact of potential mediators, such as children’s sleep and dietary habits, the amount of time they spent watching TV and family mealtime routines.

“The only factor of the four that we investigated that mediated the relationship between maternal employment status and child obesity was how much sleep the child was getting each night,” said lead author Katherine E. Speirs, a postdoctoral research associate in human and community development at the University of Illinois.

Speirs and co-authors Janet M. Liechty and Chi-Fang Wu for one year followed 247 mother-child pairs from the STRONG Kids study. A health awareness initiative for families that focuses on preventing child obesity, the study is coordinated by the university’s Family Resiliency Center.

The children, who ranged from 3 to 5 years old, were weighed, measured and had their body mass index calculated at the outset of the study and again one year later.

At the second weigh-in, 17 percent of the preschoolers were overweight and 12 percent were obese, according to BMI-for-age growth charts.

Just 18 percent of the preschoolers in the sample were getting the 11 to 12 hours of nightly sleep recommended by the National Heart, Lung and Blood Institute, the researchers found.

On average, the children were getting about 9.6 hours of nighttime sleep. Each additional hour of nighttime sleep that a child obtained was associated with a 6.8 percent decrease in their BMI at the second weigh-in, the researchers found.

“We looked at nighttime sleep in particular, because studies show that the amount of nighttime sleep matters for regulating weight,” said Liechty, a professor of medicine and of social work.

“We think that it might be the more hours that mothers are working, the less time they have, and there may be some sort of tradeoff going on, ‘Do I spend quality time with my child or do we get to bed early?'” Speirs said. “And then in the morning, when mothers leave for work, their children also wake up early to get to day care.”

Website: http://www.marcfitt.com TRAINING AND APPAREL: http://store.marcfitt.com RISE GYM GEAR http://risegymgear.com and use marcfitt10 to save 10% on all lifting gear! GYMSHARK at: … 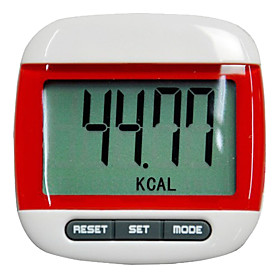 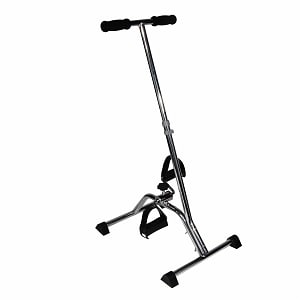